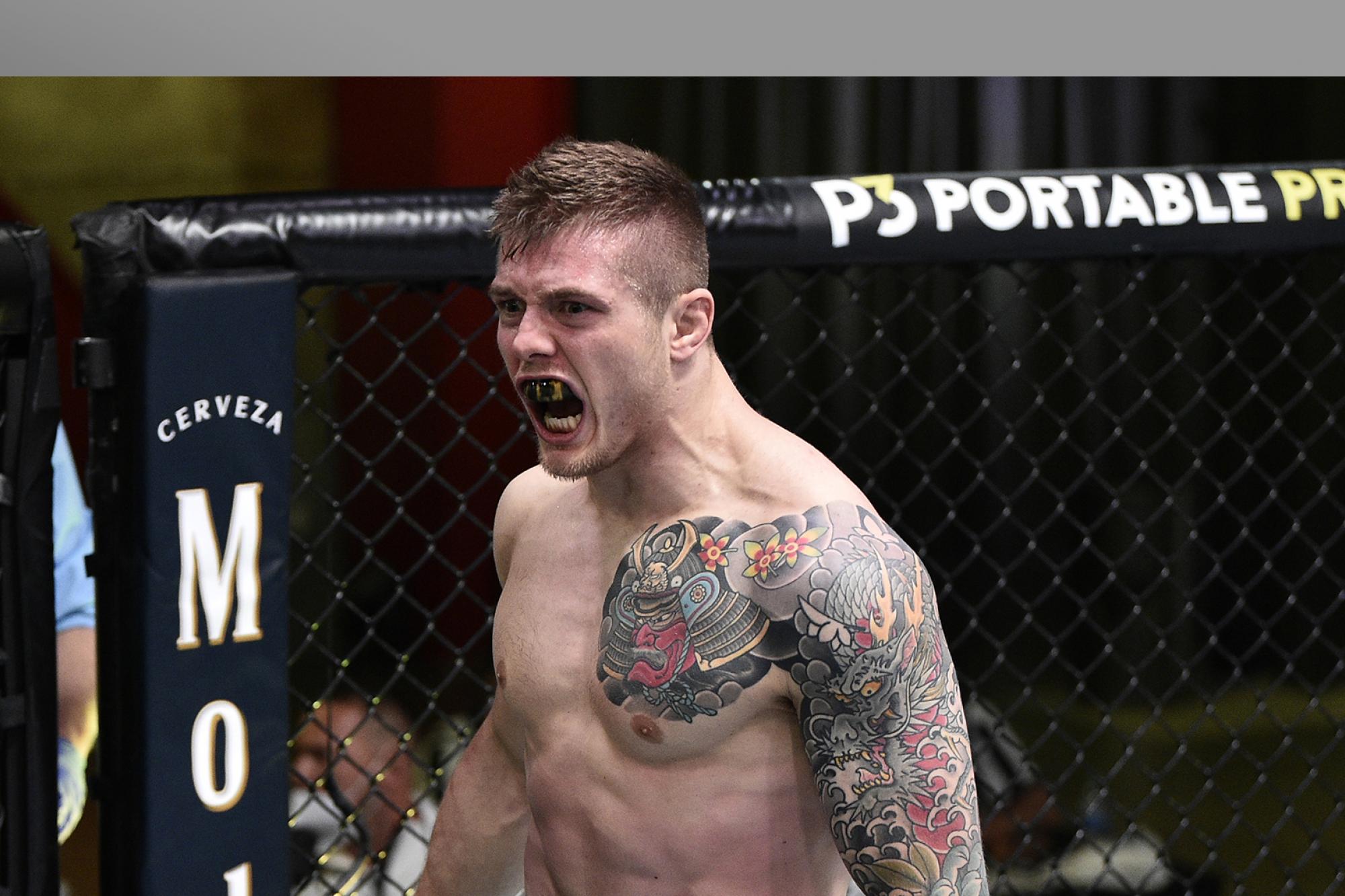 2020 Fight of the Night Power Rankings

Watch The Rising Stars Of 2021 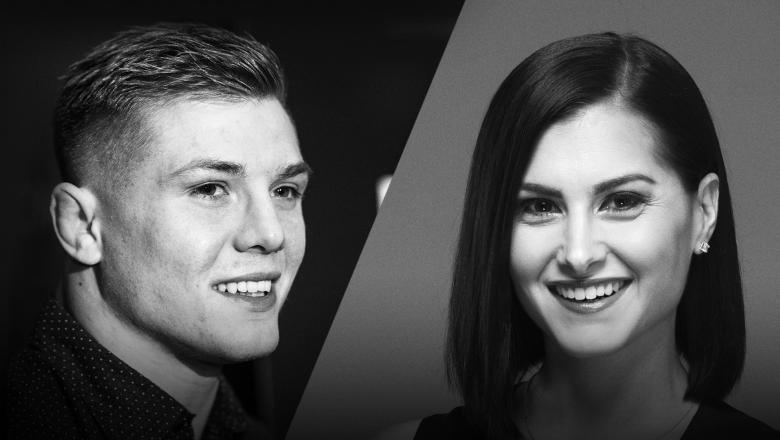 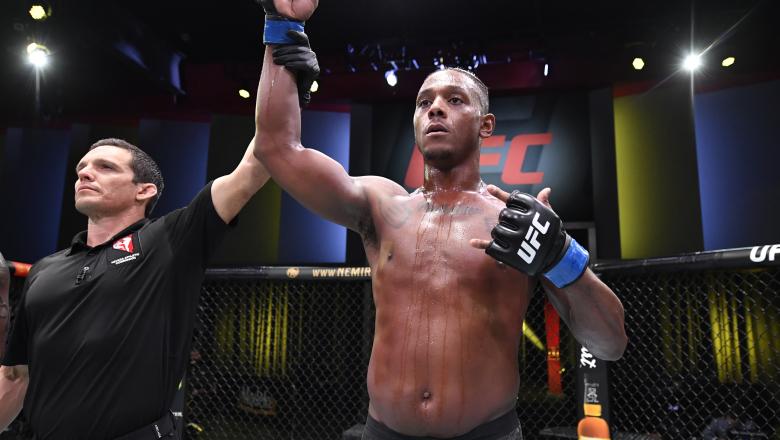 See which fighters made the most out of their opportunity on UFC Vegas 15: 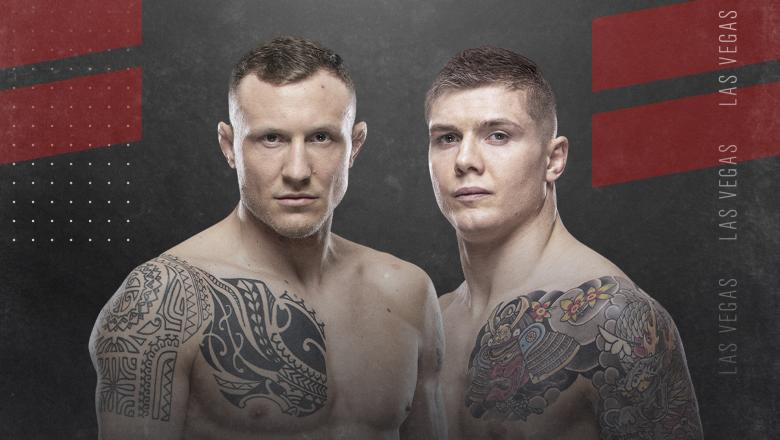 Results, Winner Interviews And More From UFC Fight Night: Hermansson vs Vettori live from the UFC Apex in Las Vegas 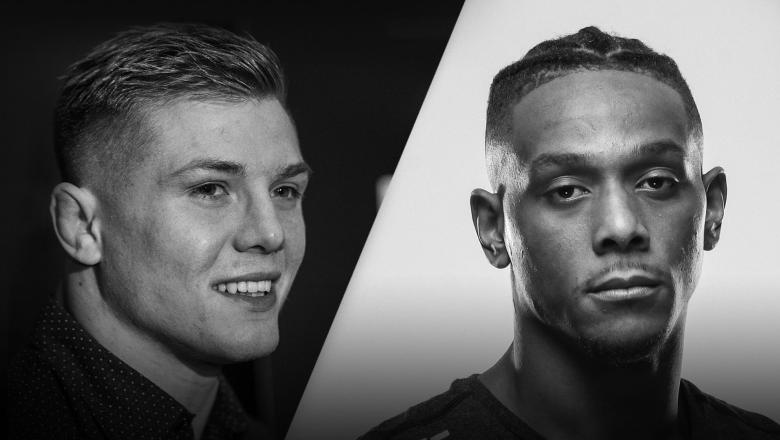 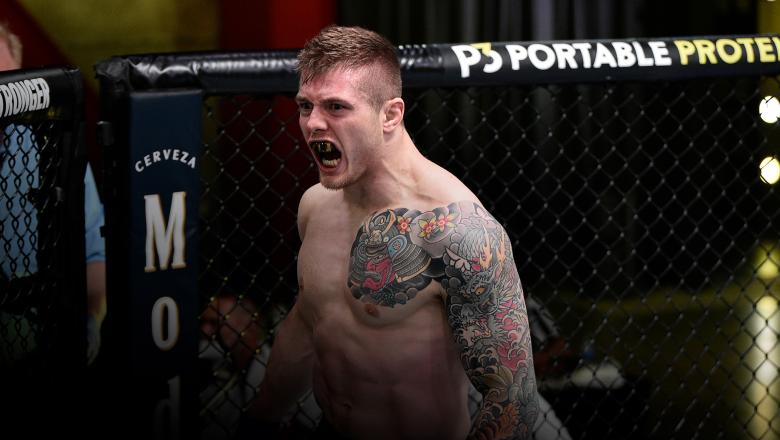 Marvin Vettori Keeps Betting on Himself 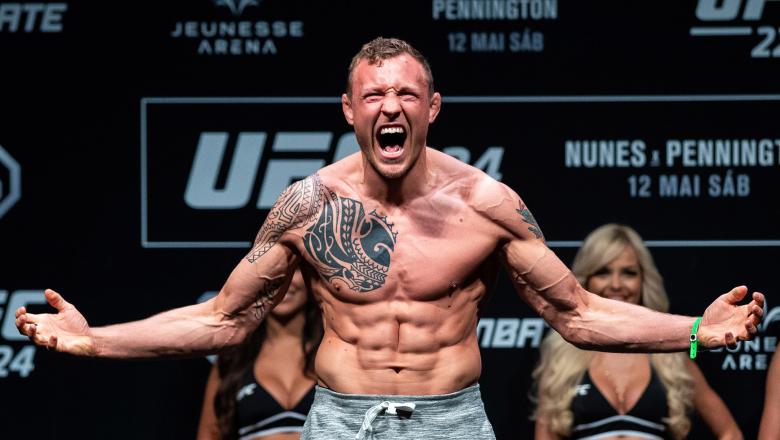 The Fighters Step To The Scales To Make It Official For UFC Fight Night: Hermansson vs Vettori 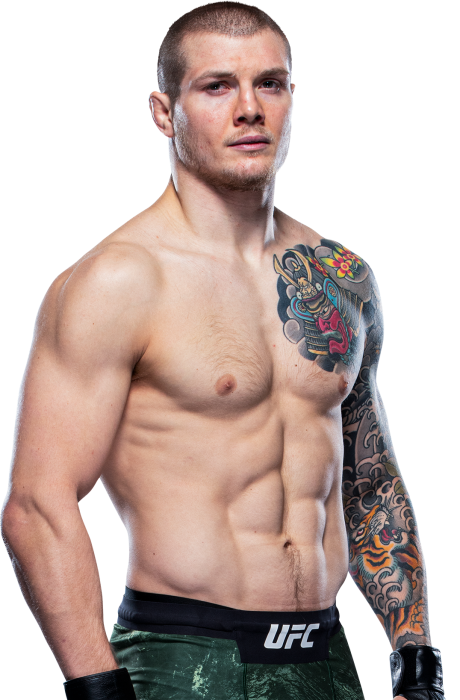 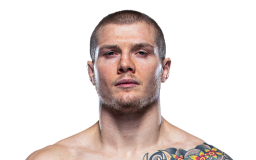 TRAINING: I normally train twice a day six days a week. Normally I have a session at Kings MMA from 10 to 12. Then I go eat and rest for a bit. Then I have another session from 6pm to 8pm.

When and why did you start training for fighting? I’ve always been into martial arts from a very young age, but I was doing it mostly for fun until one day at the age of 16 I saw a video of Fedor Emelianenko fighting in PRIDE, and since then I keep getting more and more obsessed with it.

What ranks and titles have you held? I won the Venator FC welterweight title, and in BJJ I’m ranked as a brown belt under my coach Filippo Stabile, who awarded that to me after my last fight.

Do you have any heroes? I have a lot of fighters that I look up to, but I don’t really have any heroes. If I had to choose one, it would be the fighter that brought me into this sport through some of his fights, Fedor Emelianenko.

What does it mean for you to fight in the UFC? Fighting in the UFC means everything to me. From the first day that I started to train in MMA my dream has always been to be in the UFC one day and that is why now that I have reached my first big step, I will do everything that is in my hands to stay here for a very long time.

Did you go to college and if so what degree did you earn? I finished high school in accounting.

What was your job before you started fighting? Before I started fighting, I was just studying. Once I finished studying, I went into training MMA full-time, but at the same time for some periods I worked as a bouncer.

Specific accomplishments in amateur competition? In amateur boxing, I won a local tournament and I had a record of 8-0. In grappling and wrestling I won some local tournaments, but nothing big.