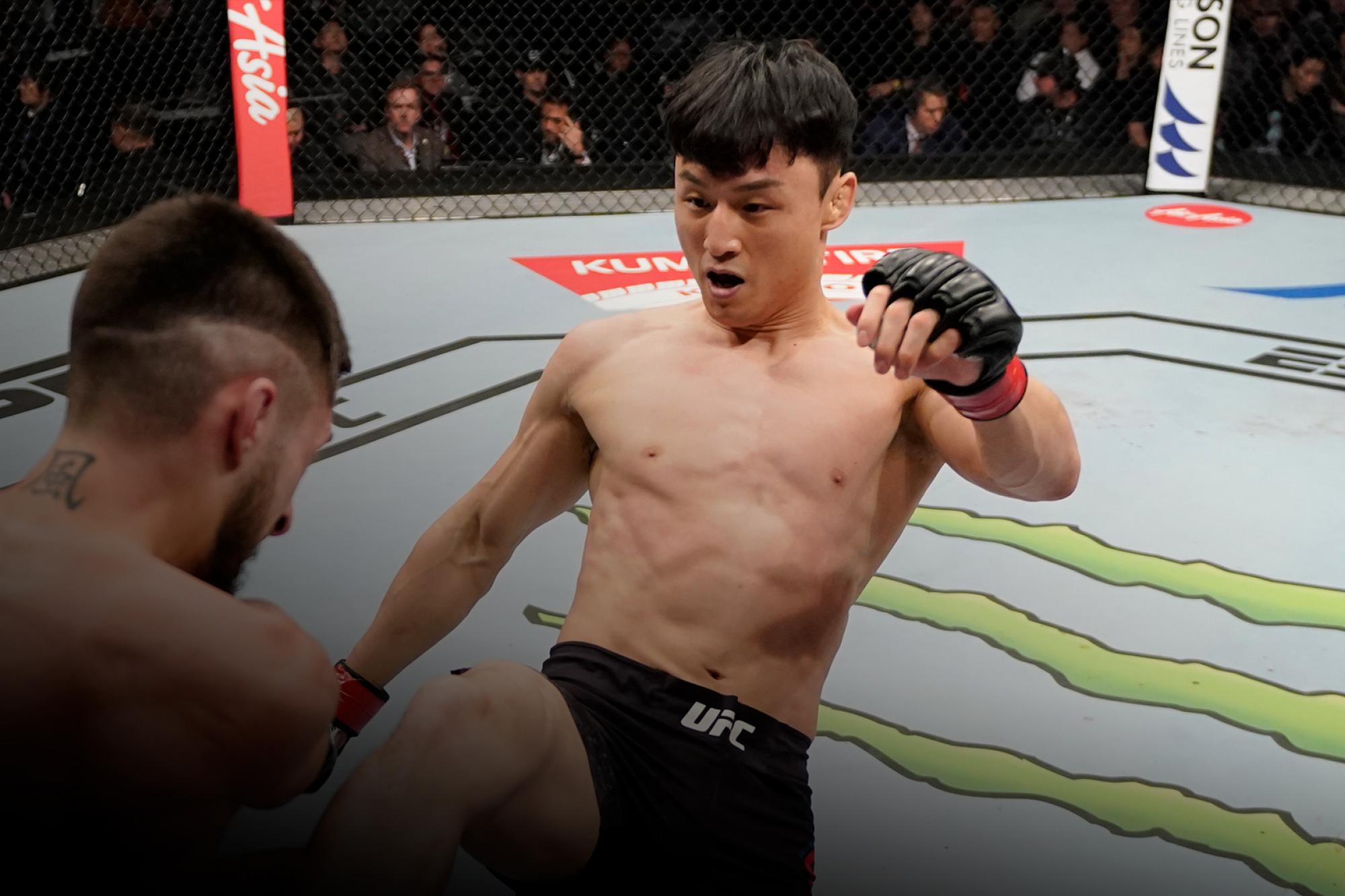 Even though Dooho Choi is seeking his first win in four years, the Korean Superboy also wants to continue his streak of entertaining fights.
By Thomas Gerbasi, on Twitter @tgerbasi • May. 20, 2020

When it was over last December in Busan, Dooho Choi had suffered his third straight loss in the Octagon, but when it comes to “The Korean Superboy,” no one was dismissing one of the most exciting fighters in the UFC for his defeat to Charles Jourdain, one that earned him his third consecutive Fight of the Night bonus.

Still, the loss stung the pride of Choi. 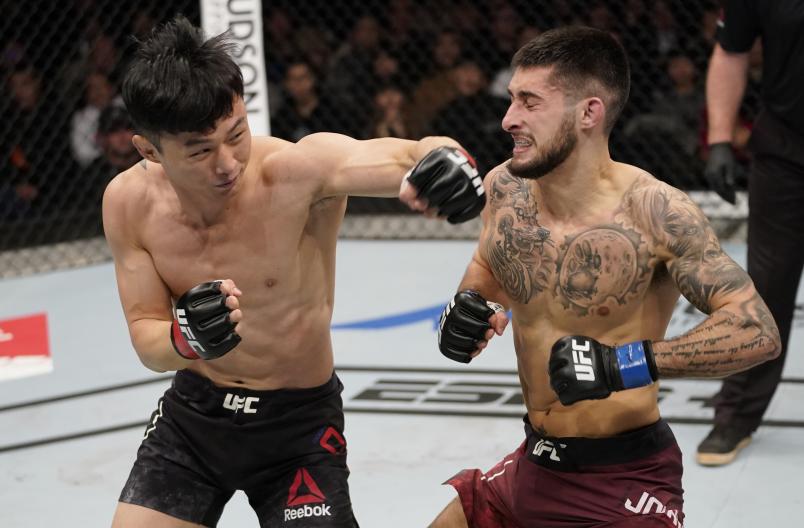 In that first round with the rising Canadian star, Choi appeared to be on his way to a big win in his home country after nearly 11 months on the sidelines. Then the injury happened, and in the second, Jourdain happened, with the result being a TKO defeat at 4:32 of the second round. It was disappointing for him, but he says he didn’t feel the effects of ring rust in his return.

“My condition was good, and my absence did not have much impact on me,” he said. “But throughout UFC history, it is unusual to have one's wrist broken during the fight, and I think there was not so much luck for me in my last fight.”

This is a game of inches, and ones where momentum can switch on the drop of a dime. No one knows this better than Choi, who raced out to a 3-0 UFC record after his debut in 2014, only to lose epic battles to Cub Swanson, Jeremy Stephens and Jourdain. In each fight, he had moments where he was on the verge of victory, only to see his opponents roar back. It put Choi on the list of must-sees in the Octagon, and the 29-year-old appreciates having that spot among UFC fans.

“I thank them for their support and we will continue to have fun and exciting fights and win again in order to compete in the higher rankings.”

That day can’t come soon enough for fight fans, but after the injury, there’s still Choi’s mandatory military service, and then, of course, came the COVID-19 pandemic, leaving his return up in the air at the moment. 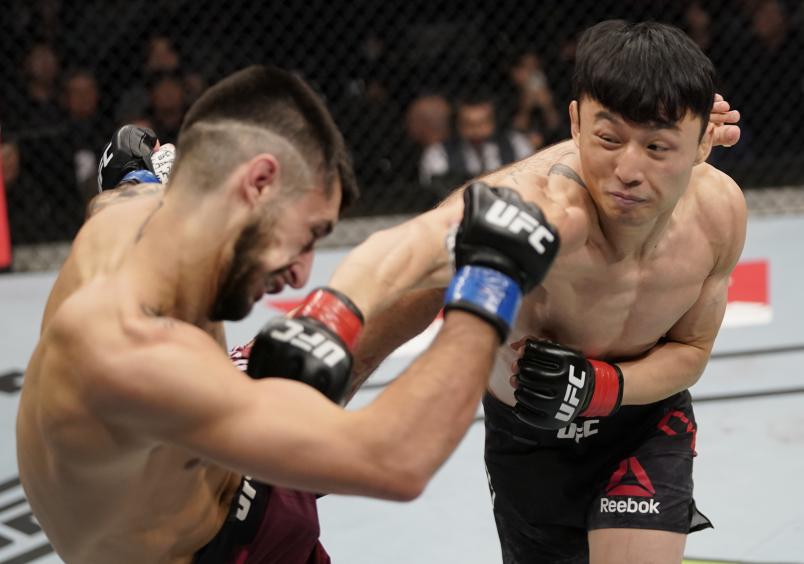 “I think everyone has had a hard time with it,” Choi said of the effects of the pandemic at home in South Korea. “I hope everyone overcomes it quickly.”

As for his military service, Choi is eager to get that in the rearview mirror and get back to work in the Octagon.

“Once the military situation is over, I want to go to Octagon as soon as possible and show that I am still a competitive fighter at a high rank,” he said.

There is no showing necessary for Choi, who has already proven that he belongs with the best in the featherweight division. And while inactivity has been an issue, it’s key to point out that Choi’s compatriot Chan Sung Jung also dealt with injury-induced layoffs and mandatory military service and came back on top of his game, with recent wins over Renato Moicano and Frankie Edgar showing “The Korean Zombie” in prime form.

Choi hopes to follow that path, and if anyone needs any reminders, just think that he’s already won five bonuses in six UFC fights. With a bonus in his next bout, he will join Conor McGregor, Donald Cerrone and Israel Adesanya in third place for the quickest amount of time to get to six bonuses. That’s impressive company.

“Winning is important, but it’s also important to be in exciting fights that fans like to watch,” he said. “And no matter how good the fight is, I think it should be fun. Although that fun has slowed down in my recent fights, I think that if can get back to the Octagon and fight well and win, I can have some good opportunities in a short period of time.”

“I'll be back soon, and I’ll show you more exciting fights.”