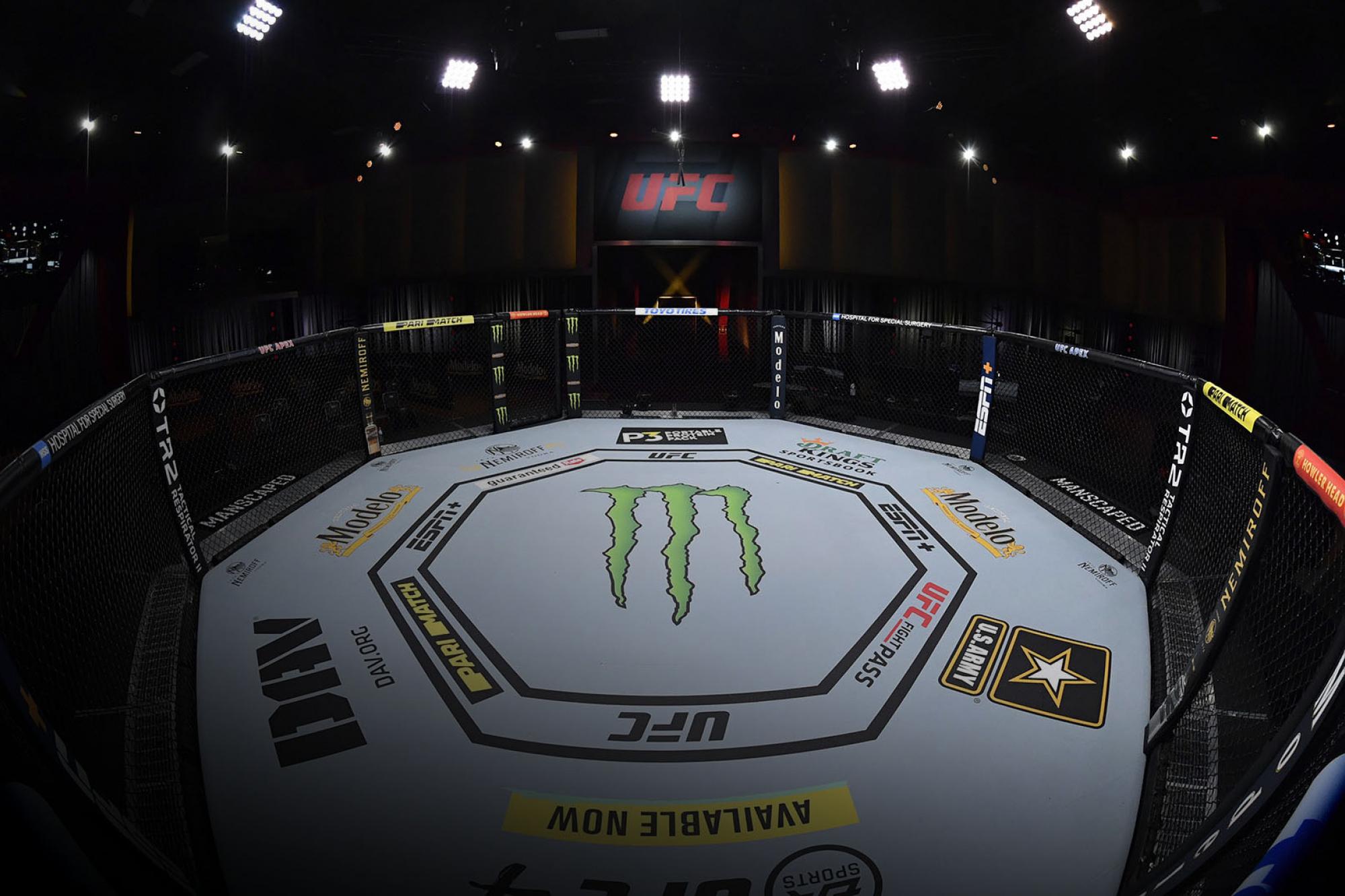 The breakout star of 2020, Khamzat Chimaev came out of nowhere to capture the imagination of fight fans around the world, and on December 19, he headlines his first UFC event when he faces the third-ranked welterweight in the world, Leon Edwards, at the UFC Apex in Las Vegas.

Fighting out of Birmingham, England, Edwards has won eight in a row as he chases a world title shot, and he is eager to put an end to the rise of Chimaev, who only took a little over two months to keep his unbeaten record intact with three straight Performance of the Night finishes.

Watch With Your ESPN+ Subscription

Rick Glenn vs Carlton Minus